Many wing dents occur from parking mishaps, on the passenger side, in super markets that are fond of having small posts not visible from the driving position. This type of damage often creates heavy crowns or ripples in the metal which need to be addressed before the visible dent can be removed.

Wings are a large area of unsupported metal whose primary purpose is to protect pedestrians from the rotating wheel but also designed to make the overall appearance of the vehicle easy on the eye and aerodynamic for fuel efficiency .Their only strength is made up from complex shapes and body lines preventing the wing collapsing. When these heavily shaped body lines are damaged they can be difficult to re- create.

Large area damage is often caused from wings being kicked or from people falling on them. Although it can look very dramatic, at times they are more easily repaired than a heavy chop to the lower bodyline from car doors.

Most areas of front wings can be accessed to remove dents after the inner arch liner is removed. At times the headlight or indicator light may need to be removed if the dent is very close to the light.

Wing dents have a wide range. From the small easily accessed and quick to repair dents to complex bodyline dents in supported areas around the headlight which take much more time and ingenuity to remove .Meaning the cost of repair can be wide ranging.

How To Get A Wing Dent Removal Quote 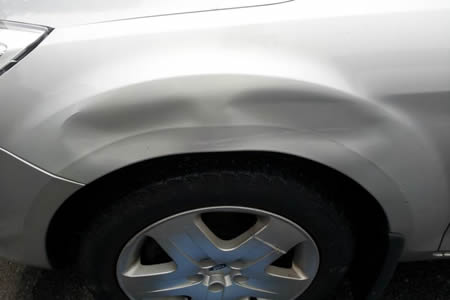 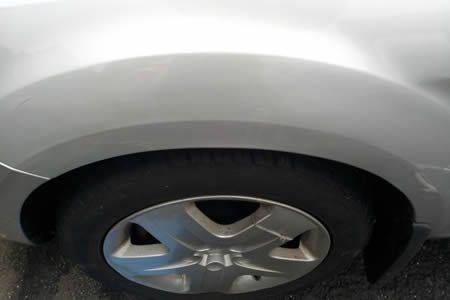 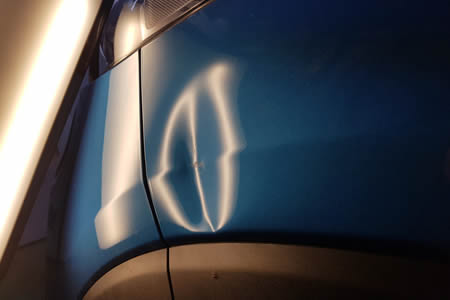 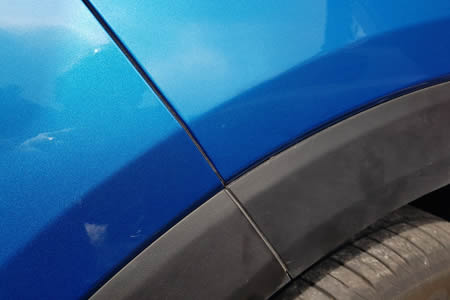 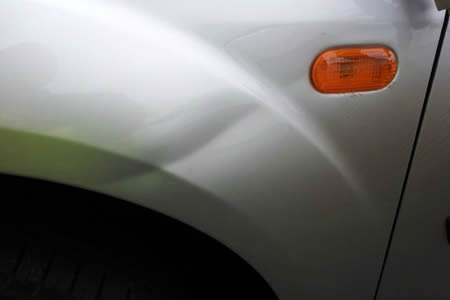 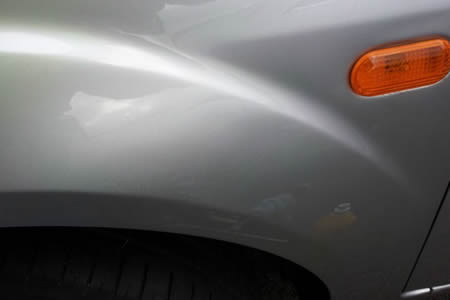 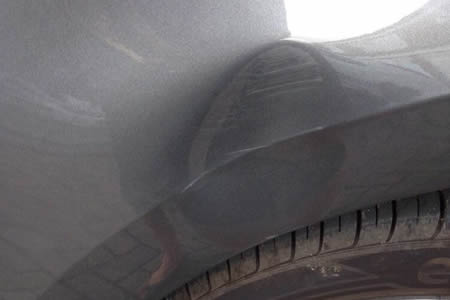