Door dents are the most common kind as car parking space becomes a premium. Dents commonly arise from a door strike from the less careful people exiting cars or doors being caught by the wind and doing some real damage!

Invariably the offending car door strikes the door panel with the door edge which is three thickness's and so very strong. Whereas the struck door will be single thickness - No Contest! The biggest issue with door dents is access. There are three main areas by which access is gained :

Up through drain holes in the bottom of the door

Removal of the door's internal trim

Rear doors also have an extra advantage of access via the opening for the electrical wiring (if applicable). In addition to the above, glue pulling is also regularly used where there is limited access.

Two areas of doors give the most problems. The upper door brace which varies from good access on vehicles like Honda's to very poor almost no access on Audi's .Also the impact / intrusion protection beam can make access difficult.The better built, stronger vehicles such as Audi , BMW, Mercedes are more difficult to work around .

The normal procedure for the upper section of the door is by winding down the window placing a guard between the glass and the door skin enabling a tool to be placed down the gap to access the dent. Lower sections may be accessed through the water drain holes in the bottom of the door or may need the interior trim removing.

Prices will depend on how the dent can be accessed and time involved....

How To Get A Door Dent Removal Quote 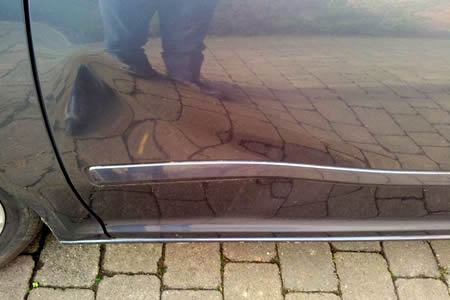 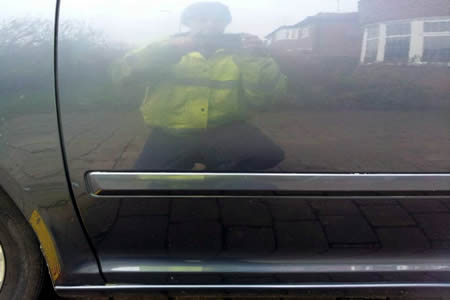 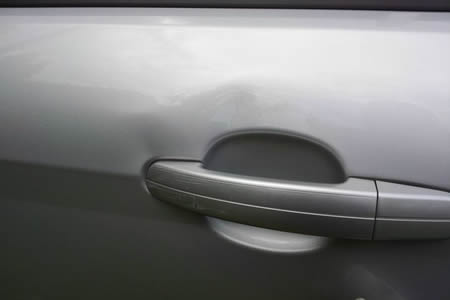 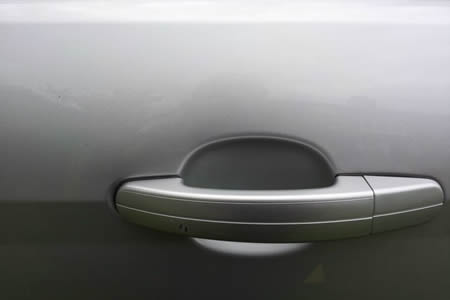 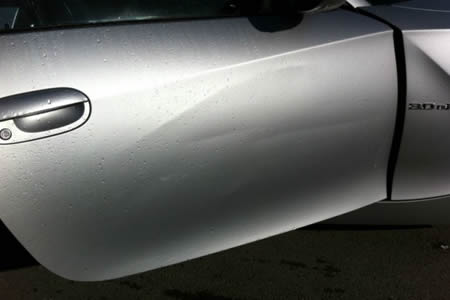 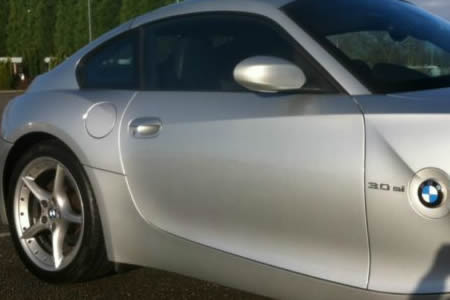 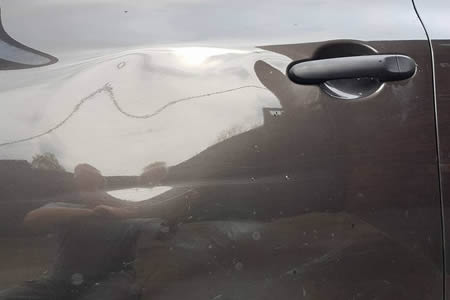 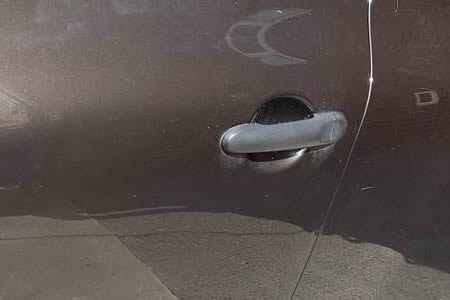