Boot dents are very common. Often being a result from a parking misjudgment or from hitting something overhead such as opening the boot in a confined space of a garage.

Boots / Tailgates are made up of an inner frame covered by the outer skin which you see. Together with various body lines or swage lines both being cosmetically appealing and stiffening the structure. Dents range from very small visually irritating to large dents dramatically de- valuing the vehicle. Access is usually by removing the interior trim panel and by the use of specially made tools with various bends to be able to reach the rear of the dent.

Most areas can be reached to remove dents in boots/tailgates but there can be areas tricky to reach while still being able to see the dent from the outside.

A dent can seem as though it has been done from the inside leaving what looks like an outward crease, when in fact the boot / tailgate has been struck in an area where there is a support brace which connects the inner frame to the outer skin resulting in the metal being folded (stretched) around the support. Dents that occur on the frame around the window glass on tailgates are, in most cases, only possible by glue pulling due to limited or no access.

When a dent is on the very edge of the boot where it meets the bumper, the metal here is three layers thick making it a difficult area to repair but may still be repaired to a very good standard by the professional dentman.

How To Get A Boot / Tailgate Dent Removal Quote 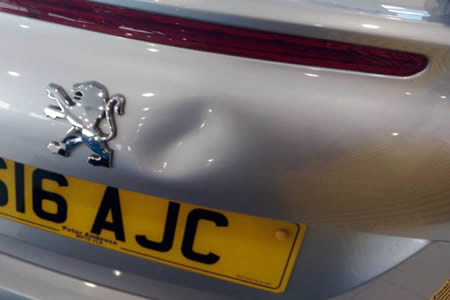 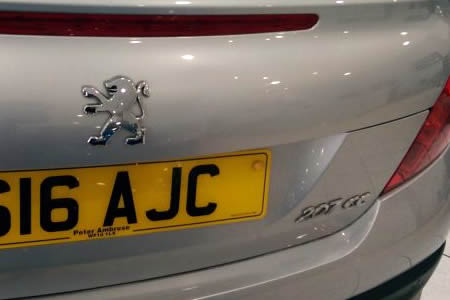 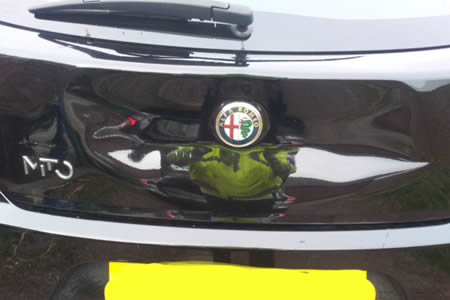 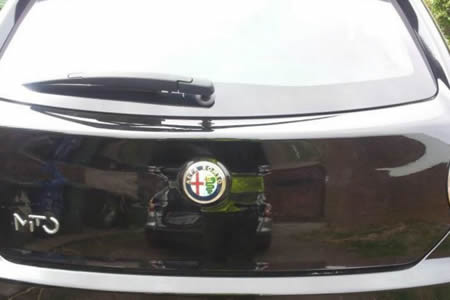 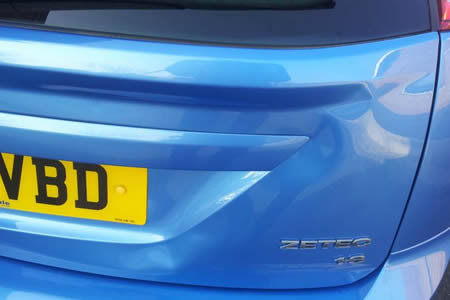 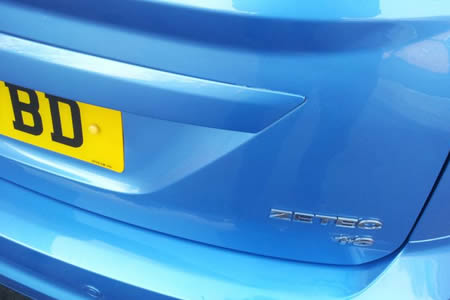 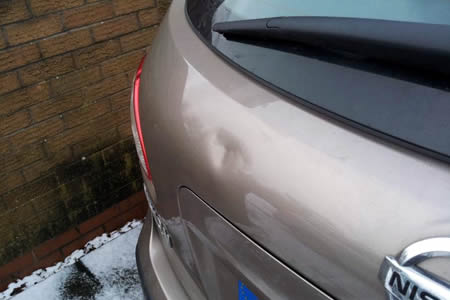 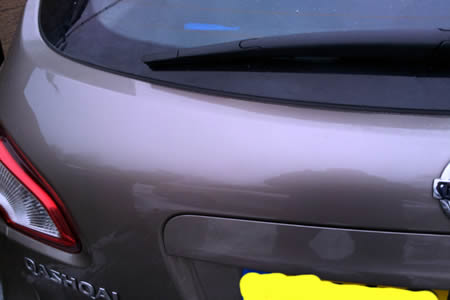